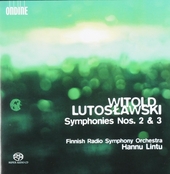 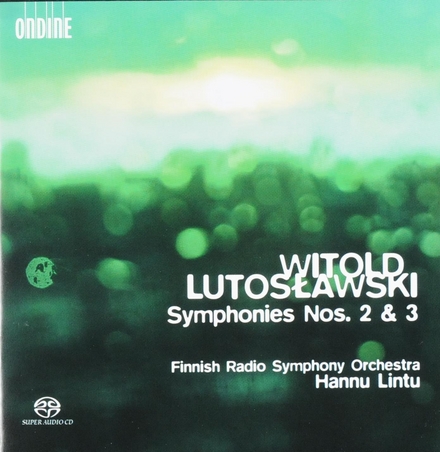 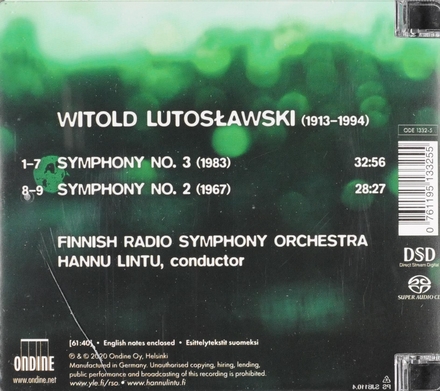 Witold Roman Lutosławski (Polish: [ˈvitɔld lutɔsˈwafski] (listen); 25 January 1913 – 7 February 1994) was a Polish composer and conductor. Among the major composers of 20th-century classical music, he is "generally regarded as the most significant Polish composer since Szymanowski, and possibly the greatest Polish composer since Chopin". His compositions—of which he was a notable conductor—include representatives of most traditional genres, aside from opera: symphonies, concertos, orchestral song cycles, other orchestral works, and chamber works. Among his best known works are his four symphonies, the Variations on a Theme by Paganini (1941), the Concerto for Orchestra (1954), and his cello concerto (1970).

During his youth, Lutosławski studied piano and composition in …Read more on Wikipedia

Work of Witold Lutoslawski in the library 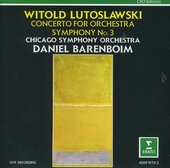 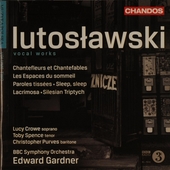 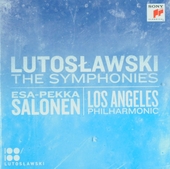 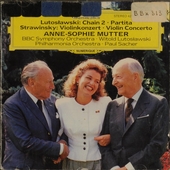 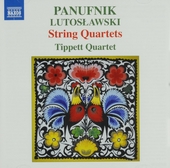 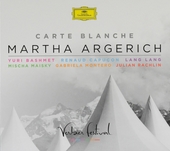 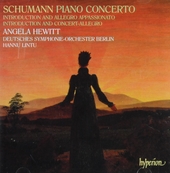 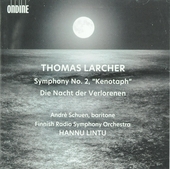 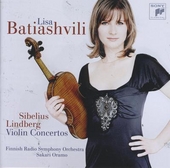 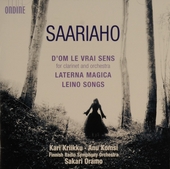