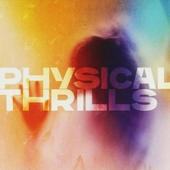 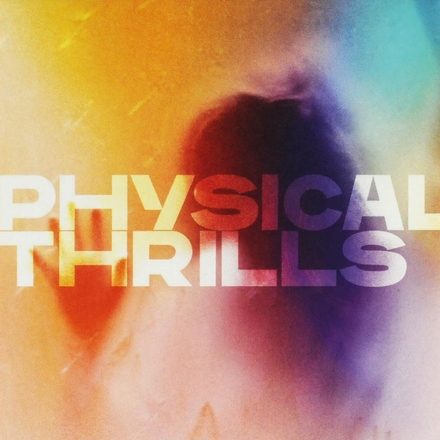 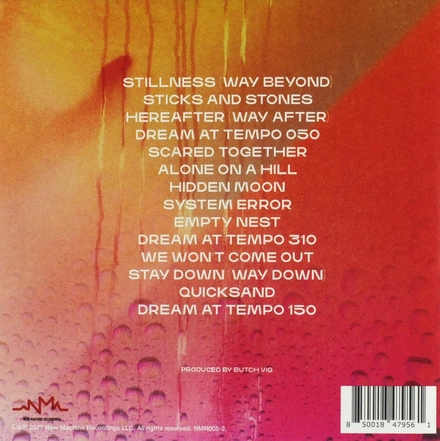 Silversun Pickups is an American alternative rock band from Los Angeles that was formed in 2000. The band is composed of Brian Aubert, Nikki Monninger, Christopher Guanlao, and Joe Lester.

Work of Silversun Pickups in the library