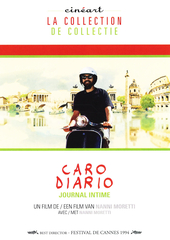 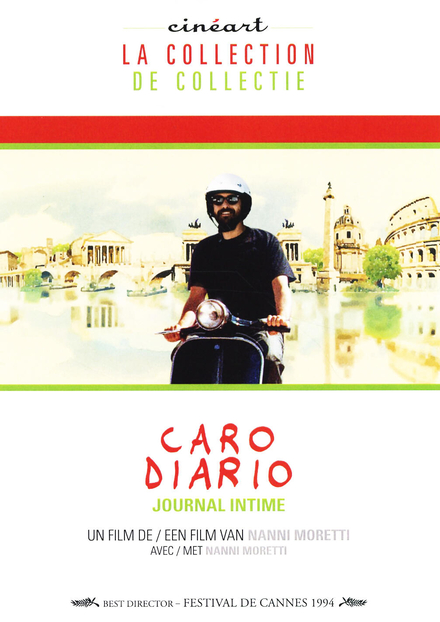 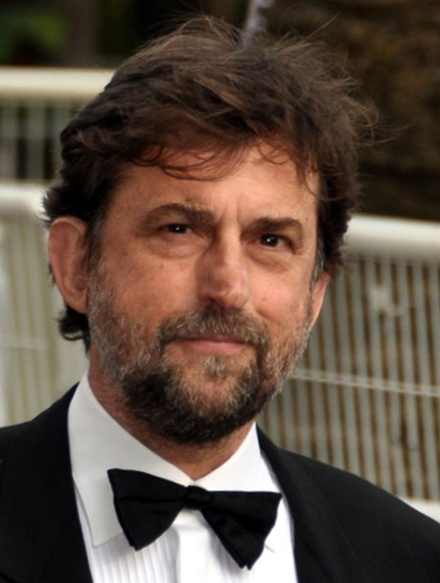 Every film he has directed since Caro diario has been shown at the Cannes Film Festival, and in 2012 he was the president of the Official Competition jury.

…Read more on Wikipedia
Work of Nanni Moretti in the library 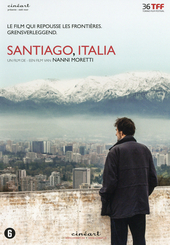 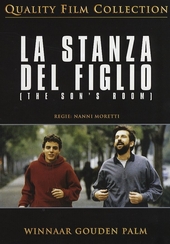 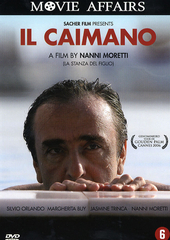 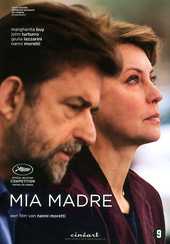