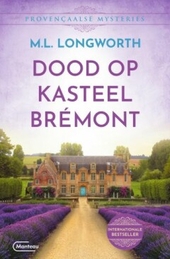 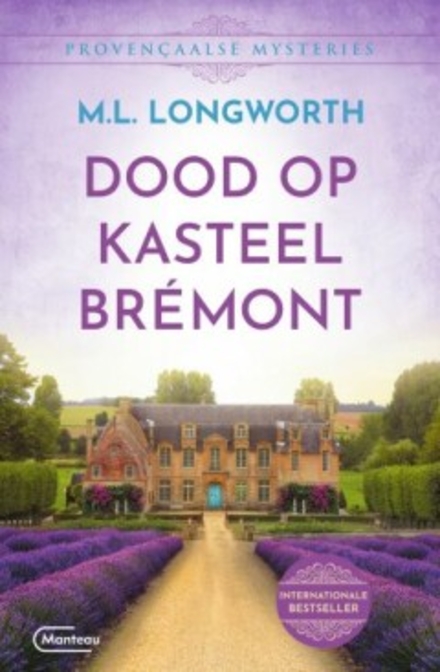 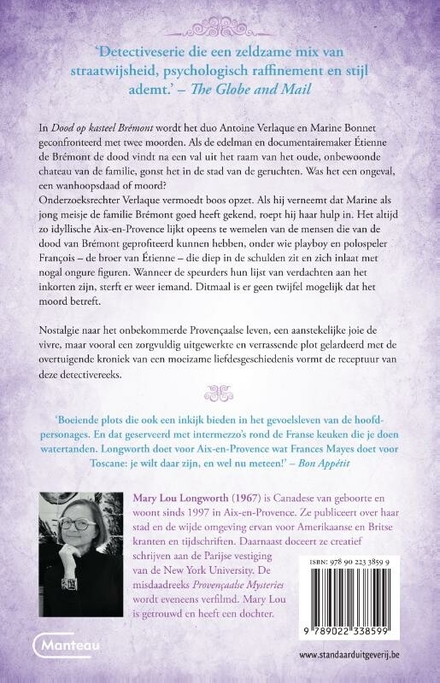 Mary Lou Longworth, known as M. L. Longworth, is a Canadian author best known for her Verlaque and Bonnet series of detective novels set in Aix-en-Provence.

In 2021, it was announced that BritBox planned to adapt Longworth’s novels into a series titled Murder In Provence. The series debuted in March 2022 with co-stars Endeavour actor Roger Allam in the lead role of Antoine Verlaque, alongside Nancy Carroll (The Crown) as his romantic partner Marine Bonnet.

Longworth was born in Toronto and moved to Aix in 1997. She has been influenced by Barbara Pym, and her mysteries are like "intricate puzzles". Longworth also teaches writing at NYU Paris.

Work of Mary Lou Longworth in the library 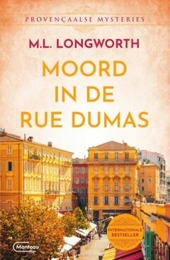 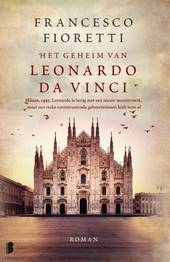 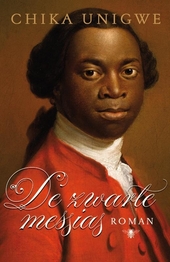 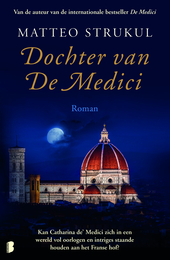 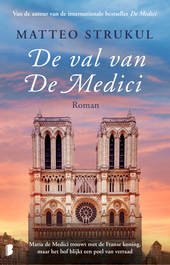 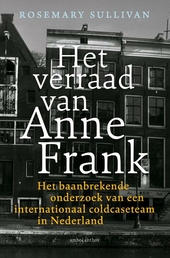 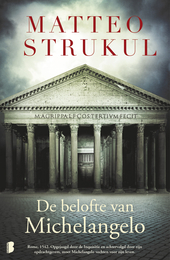 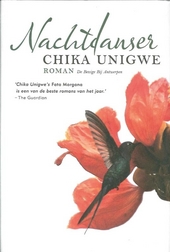 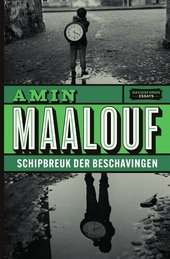 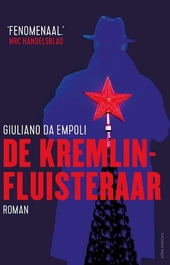 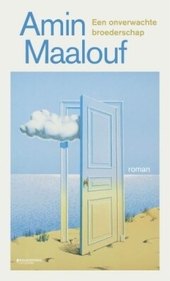 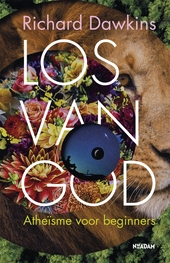 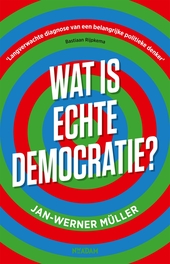 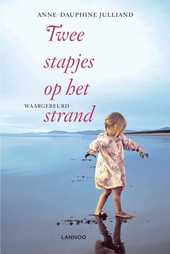 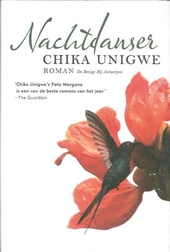 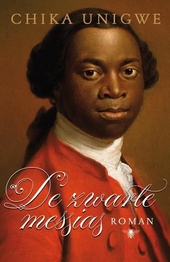