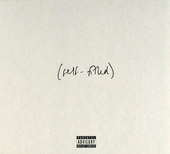 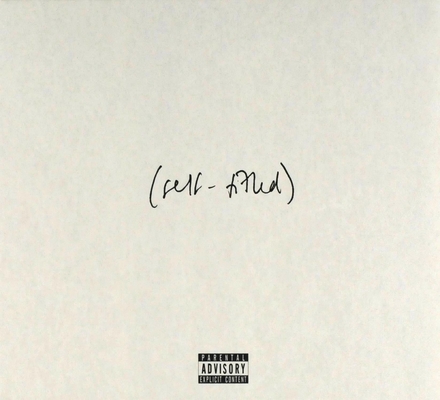 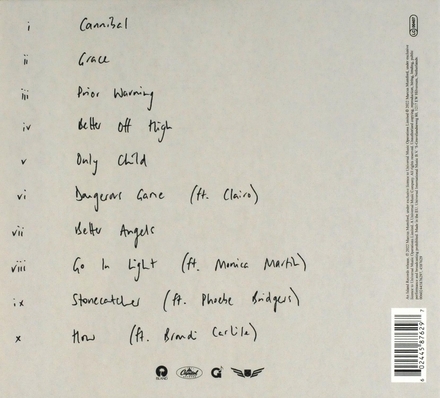 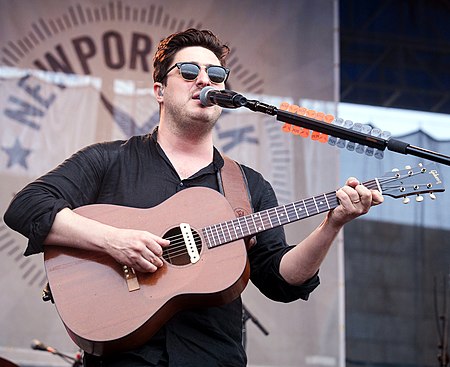 Marcus Oliver Johnstone Mumford (born 31 January 1987) is a British singer, songwriter, musician, and record producer. He is best known as the lead singer of the folk band Mumford & Sons. He also plays a number of instruments with the group, including guitar, drums and mandolin. He is married to English actress Carey Mulligan.

Mumford was born on 31 January 1987 in Yorba Linda, California, to English parents, John and Eleanor (née Weir-Breen) Mumford, international leaders of the Vineyard Churches. As a result, he has held both UK and US citizenship from birth. Mumford has an older brother, James. Mumford's family moved back to the UK when Marcus was six months old. He grew up on Chatsworth Avenue in Wimbledon Chase, southwest London, and was educated at King's College School in Wimbledon, where he met future band member Ben Lovett. He returned to London to foc…Read more on Wikipedia

Work of Marcus Mumford in the library 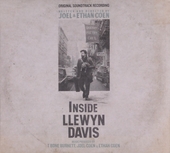