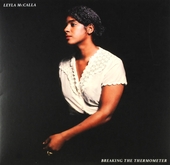 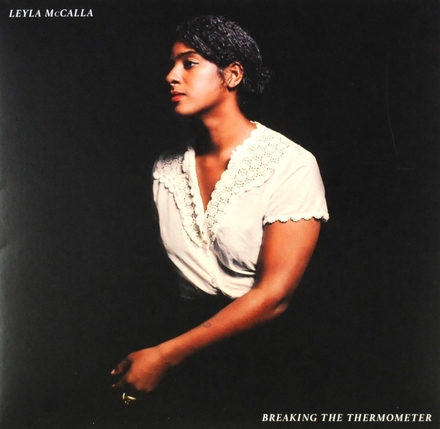 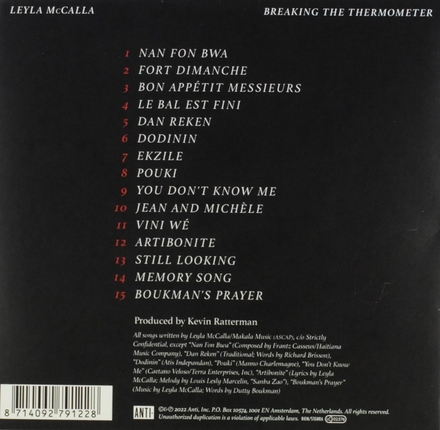 Leyla Sarah McCalla (born October 3, 1985) is an American classical and folk musician. She was a cellist with the Grammy-winning string band Carolina Chocolate Drops but left to focus on her solo career.

Both of McCalla's parents were born in Haiti. Her father Jocelyn McCalla was the Executive Director of the New York-based National Coalition for Haitian Rights from 1988 to 2006 and is credited as translator on her album Vari-Colored Songs. Her mother Régine Dupuy arrived in the United States at age 5, and is the daughter of Ben Dupuy who ran Haïti Progrès, a New York-based Haitian socialist newspaper. McCalla's mother went on to found Dwa Fanm, an anti-domestic violence human rights organization. McCalla's younger sister, Sabine McCalla, is also a musician in New Orleans.

McCalla was born in Queens, New York City, and raised in Maplewood, New Jersey, where she attended Col…Read more on Wikipedia

Work of Leyla McCalla in the library 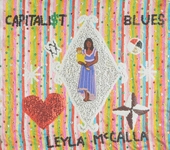 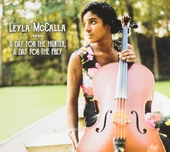 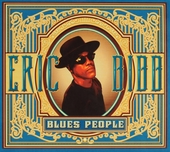