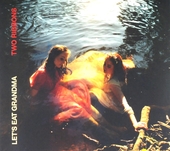 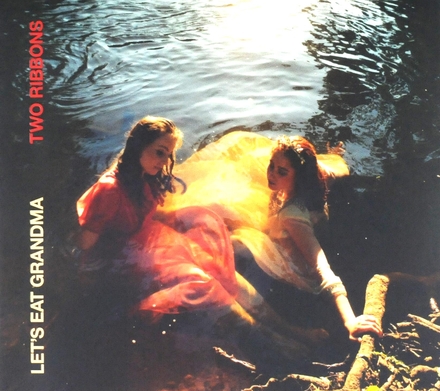 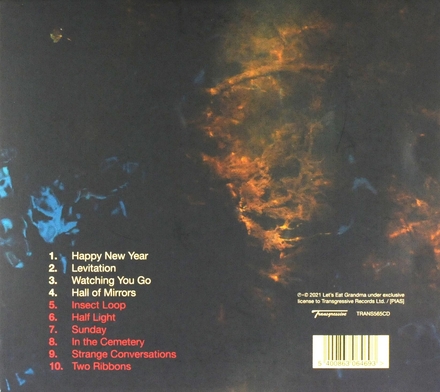 Let's Eat Grandma are a British pop group formed in 2013 by musicians Rosa Walton and Jenny Hollingworth. They released their debut studio album I, Gemini in 2016 through Transgressive Records. Their second studio album, I'm All Ears, was released in 2018. Let's Eat Grandma describe their music as "experimental sludge pop".

Rosa Walton and Jenny Hollingworth were both raised in Norwich, a city in Norfolk. They originally met in reception class when they were four, and began making music together at 13. They originally began creating music as a playtime activity, with their first songs being titled "The Angry Chicken" and "Get That Leg Off the Banister". Their band name is taken from a grammatical joke meant to emphasise the importance of comma placement. They became members of the local Norwich music scene, before they caught the attention of the musician Kiran Leonard, who passe…Read more on Wikipedia

Work of Let's Eat Grandma in the library