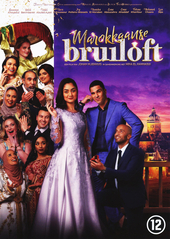 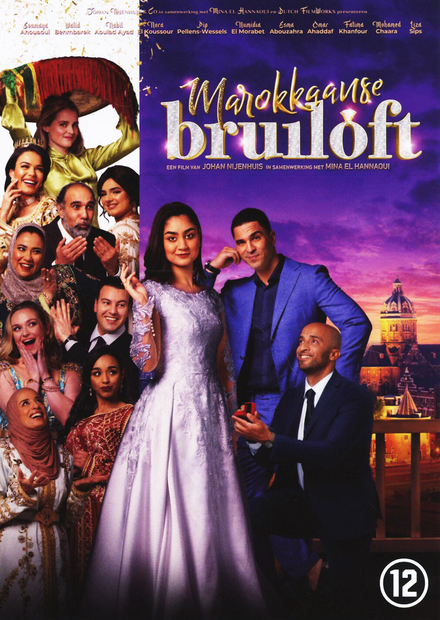 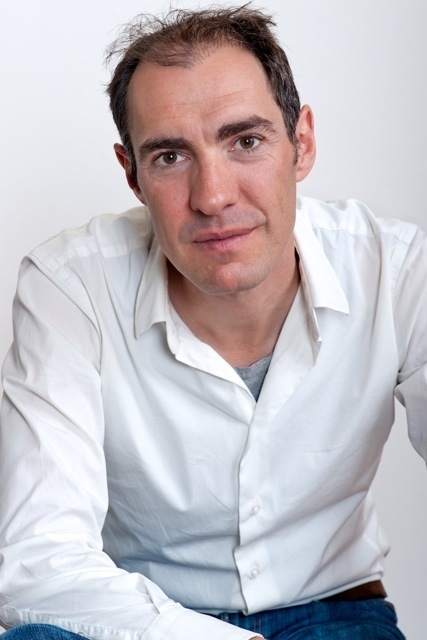 His 2019 film Cuban Love (Verliefd op Cuba in Dutch) was his sixth film to win the Platinum Film award. Most of the film was filmed on Cuba with some scenes filmed on Ibiza.

In 2020, his film The Marriage Escape (De beentjes van Sint-Hildegard in Dutch), an adaptation of the 2016 Czech film Tiger Theory, received a nomination for the Golden Calf for Best Feature Film award. It was also the highest-grossing Dutch film of 2020. His film Men at Work: Miami (Onze Jongens in Miami in Dutch) was the second highest-grossing film of that year.

Work of Johan Nijenhuis in the library 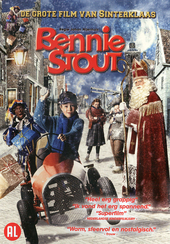 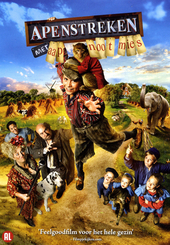 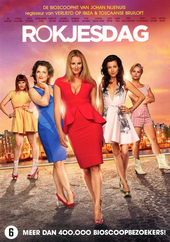 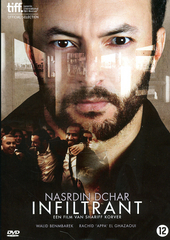