Dmitri Gloechovski (based on the work of) 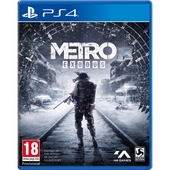 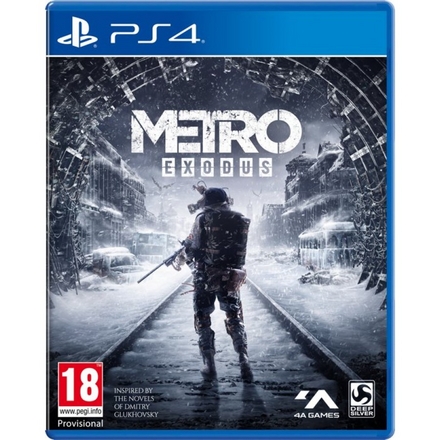 Based on the work of
Dmitri Gloechovski

Dmitry Alexeevich Glukhovsky (Russian: Дми́трий Алексе́евич Глухо́вский, Hebrew: ‏דמיטרי אלכסייביץ' גלוכובסקי‏‎‎, born 12 June 1979) is a Russian-Israeli author and journalist best known for the science fiction novel Metro 2033 and its sequels. As a journalist, Dmitry Glukhovsky has worked for EuroNews, RT, among others. Glukhovsky has lived in Israel, Germany and France but currently lives in Moscow.

Dmitry Glukhovsky was born and raised in Moscow to an intelligentsia family. He graduated from a school in Arbat District and, having already decided to become a writer, conceived the idea for Metro 2033 at the age of 15. At the age of 17, he left Russia to study in Israel and lived there for four and a half years. While living in Israel he learned Hebrew, and earned a university degree in Journalism and International Rel…Read more on Wikipedia

Work of Dmitri Gloechovski in the library 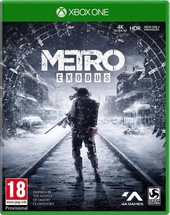