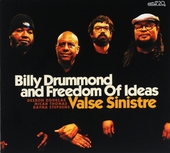 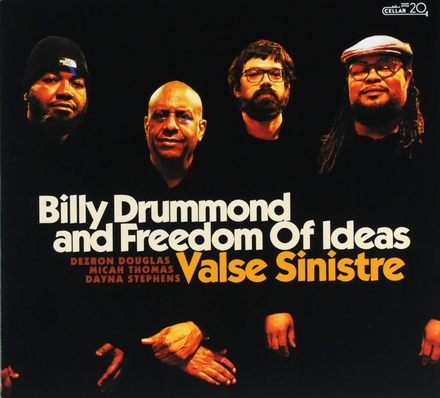 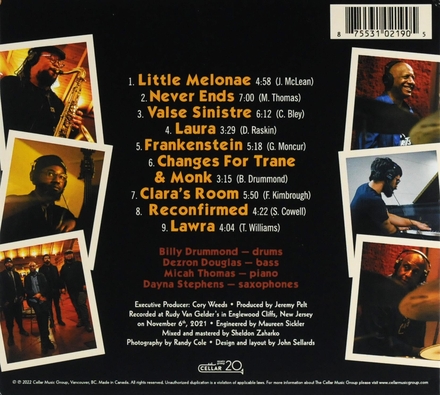 Billy Drummond was born in Newport News, Virginia, where he grew up listening to the extensive jazz record collection of his father, an amateur drummer and jazz enthusiast. He started playing the drums at four and was performing locally in his own band by the age of eight, and playing music with other kids in the neighborhood, including childhood friends Victor Wooten and his brothers, who lived a few doors away and through whom he met Consuela Lee Moorehead, composer, arranger, music theory professor, and the founder of the Springtree/Snow Hill Institute for the Performing Arts. He attended Shenandoah College and Conservatory of Music on a Classical Percussion scholarship and, upon leaving school, became a member of a local Top 40 band called The Squares with bass phenom Oteil Burbridge.

Work of Billy Drummond in the library 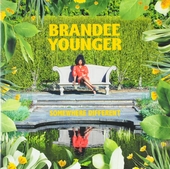