Floating on a dream 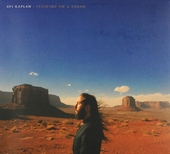 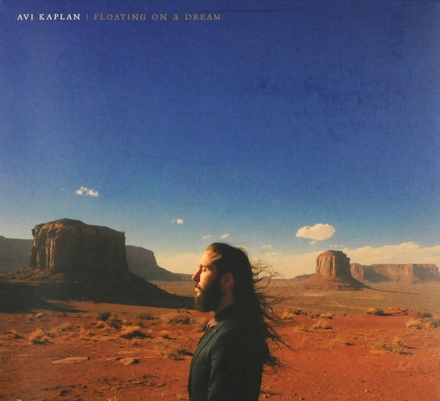 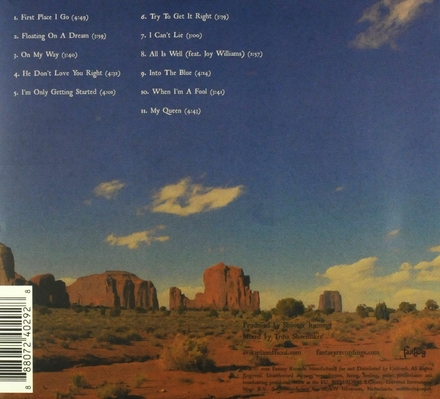 Floating on a dream

Title
Floating on a dream 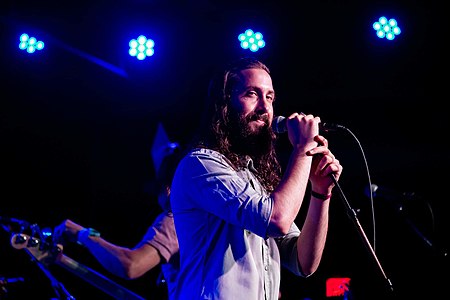 Avriel Benjamin Kaplan (born April 17, 1989) is an American singer-songwriter. He is known for his basso profondo range and for his tenure as the vocal bass of the a cappella group Pentatonix from 2011 to 2017. As a part of the group, he released five studio albums, won three Grammy Awards, and sold over six million albums.

In June 2017, Kaplan released his solo debut EP Sage and Stone under the name Avriel & the Sequoias. The EP served as his departure from the pop-based sounds of Pentatonix to folk-oriented styles. After retiring the stage name and signing with Fantasy Records, Kaplan released his second EP I'll Get By in February 2020. His debut studio album Floating on a Dream was released in May 2022.

Avriel Benjamin Kaplan was born and raised in Visalia, California on April 17, 1989. He…Read more on Wikipedia

Work of Avi Kaplan in the library