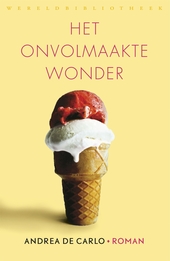 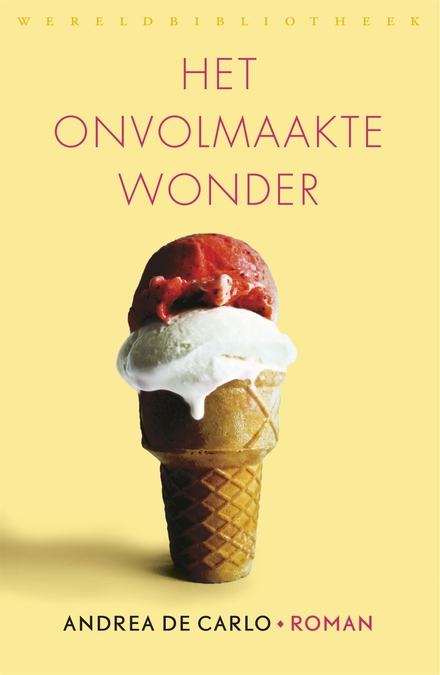 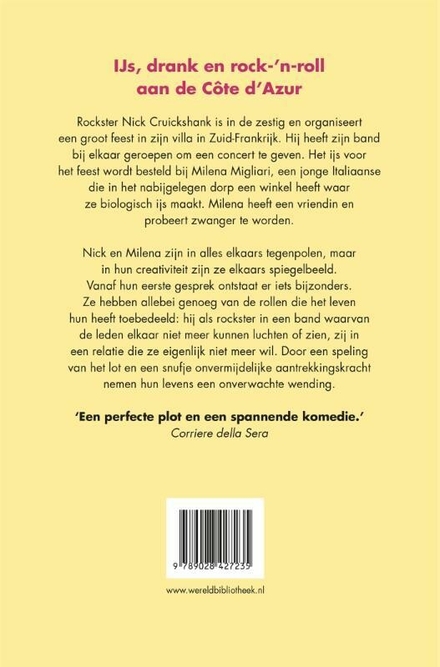 Andrea De Carlo grew up in Milan. His "love-hatred" relationship with the capital of Lombardy would come to be detailed in his novels. He attended the liceo classico Giovanni Berchet (which appears in the initial chapters of Due di Due); then he graduated in modern literature, with a degree in contemporary history. He worked for a time as a photographer, initially as second assistant to Oliviero Toscani, and then doing portraits and reportage on his own.

He traveled widely in the United States, living first in Boston, then New York City, Santa Barbara and Los Angeles, where he did odd jobs and taught Italian. Then he moved on to Australia, staying in Sydney and Melbourne. In this period, he wrote two novels intended as "exercises of style", which he decided not to publish.

He settled back in Italy, in Milan and Rome and…Read more on Wikipedia

Work of Andrea De Carlo in the library 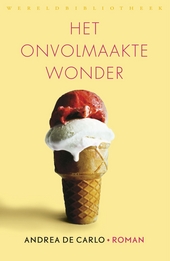 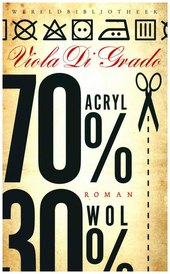